NOTE: This character's 2nd portrait awaits sponsorship. You can sponsor it here. Your support will allow this character to be explored in Earth-27.

Max Eisenhardt was born to two Jewish Holocaust survivors in East Germany. Max's parents told him all about the horrors they witnessed at the hands of men. Max was disgusted to learn these things, but also very angry that his people put faith in a "deaf god" instead of fighting back.

As a teenager, the Eisenhardts decided to escape East Germany and devised a means to flee to West Germany. In the process, the Eisenhardts were captured by troops. Enraged by the soldiers' execution of his father, Max discovered his mutant powers. In the resulting violence, the soldiers were killed and his mother mortally wounded. Horrified, Max fled.

As an orphan, Max became a petty criminal to survive while on the lam. After several minor adventures, Max found himself in Israel. With limited resources and no history, Max joined the military.

Max was involved in a number of conflicts with the Egyptian military and Arab coalitions in the Sinai peninsula. The violence brought out the worst in Max and he chose to desert, catching the first available boat.

Now using his mother's maiden name to create his true identity as Erik Lehnsherr, Erik settled in the remote area surrounding Mt. Wundagore. Erik took comfort among marginalized peoples and took to living with a Romany camp. He fell in love with a young woman in the camp. Her name was Magda Maximoff. When it was discovered she was pregnant, Erik promised to care for her. To better support his family, Erik found work in a factory in a nearby city.

In rapid succession, Erik and his lover had four children. Their first was Anya, followed by the twins Pietro and Wanda, and finally Lorna. Lorna had been born with green hair, eyes, and lips. In light of this, Erik revealed his own abilities to Magda. Not only did Magda accept Erik, but so did most of her camp, leading to Erik accepting his nature and allowing himself to be truly happy for the first time in his life.

However, years later, a drunken mob formed after hearing the rumor of the girl born to Erik and Magda, along with other tales concerning Erik. Violence broke out at the camp. As the men dragged Erik out, Anya ran out to save her father. Magda chased after Anya but both were shot in the confusion by a drunken member of the mob.

Upon seeing Magda and Anya shot, Erik lost control of his powers. In the bloody aftermath, Erik buried his loved ones, but left the other corpses for the crows. With the graves dug, Erik gathered his living children, and brought them with him to America.

Upon arriving in America, Erik carried out several jobs to support his family. Erik soon met Raven Darkholme and Jason Wyngarde. The two other mutants were infiltrating the Human Genome Project to find others of their kind, and Erik was soon drafted to their cause. Erik got a job as an electrician for Empire State University to gain access to the HGP.

Erik met Professor Charles Xavier and the two became friends over long talks about their dreams for championing the cause of the mutant race. Though Erik, Raven, and Jason were prepared to start a war with humans over information discovered by the HGP, Charles eventually convinced Erik to give peace a try and join him in creating a school for mutant children. Believing this is what Magda would want, Erik agreed. 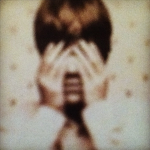 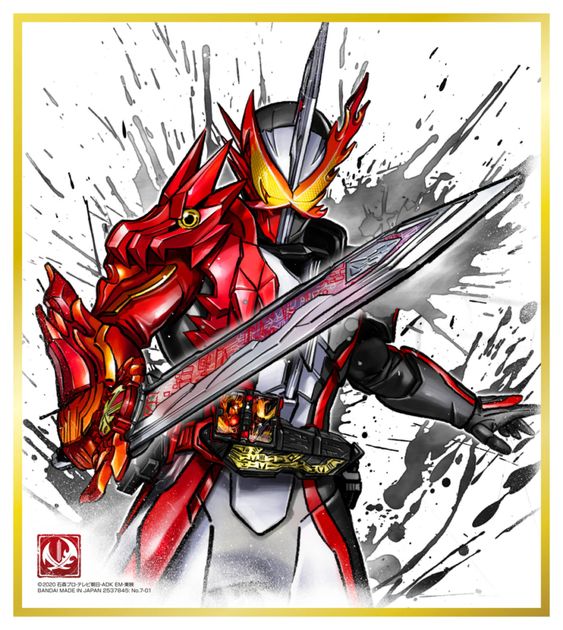 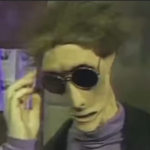 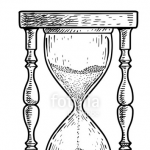