Welcome to the Earth-27 Wiki 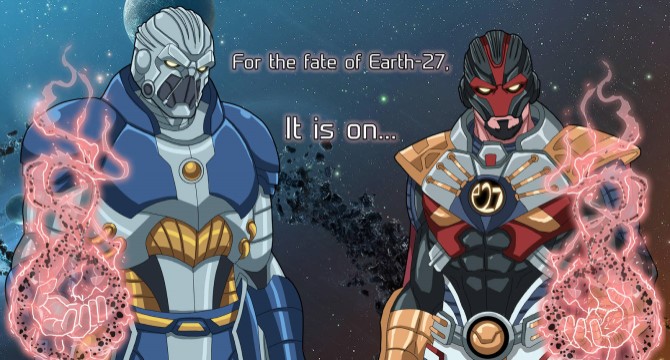 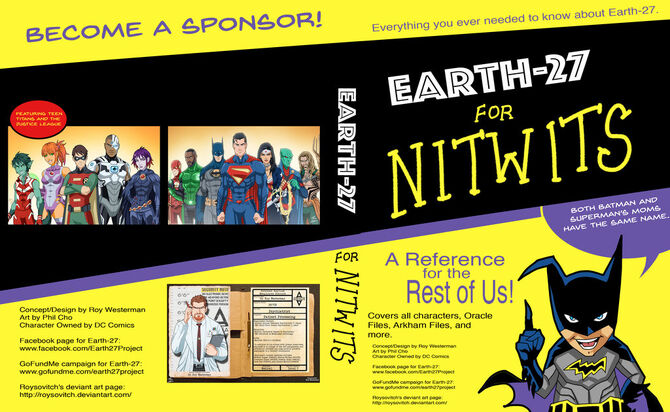 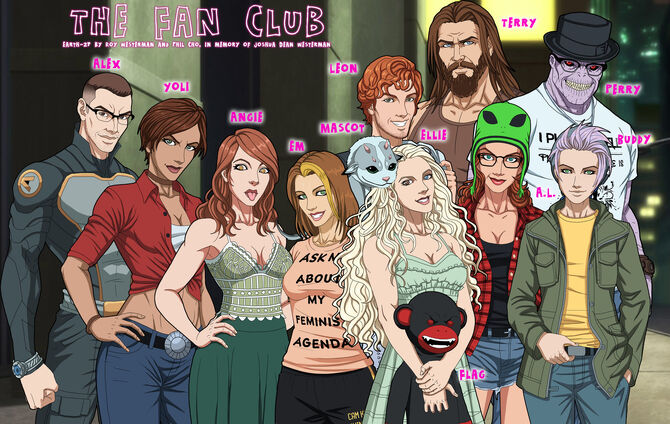 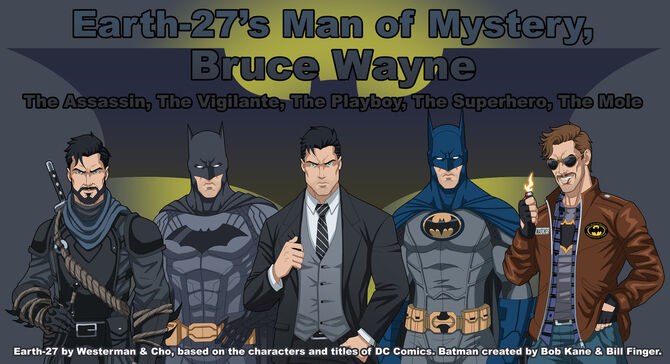 The Battle for Earth-27

The Original Characters of Earth-27

Earth-27 is a dynamic reinvention of the DC Comics Universe, created by Roy Westerman. Combining the best elements of various timelines and continuities together, it is intended to be a more simple and user friendly version. Created in memory of Joshua Westerman, Roy's stillborn son, it began simply as the villains of Arkham Asylum and expanded into the rest of Gotham and beyond. Within it, you will find classic characters reinvigorated, original characters bursting upon the scene, and composite characters made by combining the best elements of others. All drawn with the magnificence by Phil Cho, and then used by Roy to create files summarizing said character's history within Earth-27, mostly told from the viewpoint of Oracle, Barbara Gordon and later the Network - a collective supporting and discovering the world of superheroes and villains. Earth-27 is for all readers mixing various elements of shows and comics like: CW's The Flash, Judas Contract, Watchmen, V for Vendetta, Fables, Captain Planet, Teenage Mutant Ninja Turtles and many, many more.

One of the biggest fan requests has been for Phil and Roy to attempt to apply their Earth-27 styling to Marvel characters. Halfway through Season Five, Roy announced the creation of "Earth-27M", a reimagining of the Marvel characters on their own "subsidiary reality" within the Earth-27. Roy and Phil launched E27M with characters from X-Men and have plans to explore Avengers, Fantastic Four, and Spider-Man in later installments.

Earth-27 is created through donations made at GoFundMe and Patreon. Your support will allow introduction and exploration of current and yet to come characters.

If you see this, your JavaScript might be disabled or DiscordIntegrator plugin isn't working. If the latter, please contact a wiki administrator.

Earth-27 SCOTT PILGRIM vs. THE WORLD