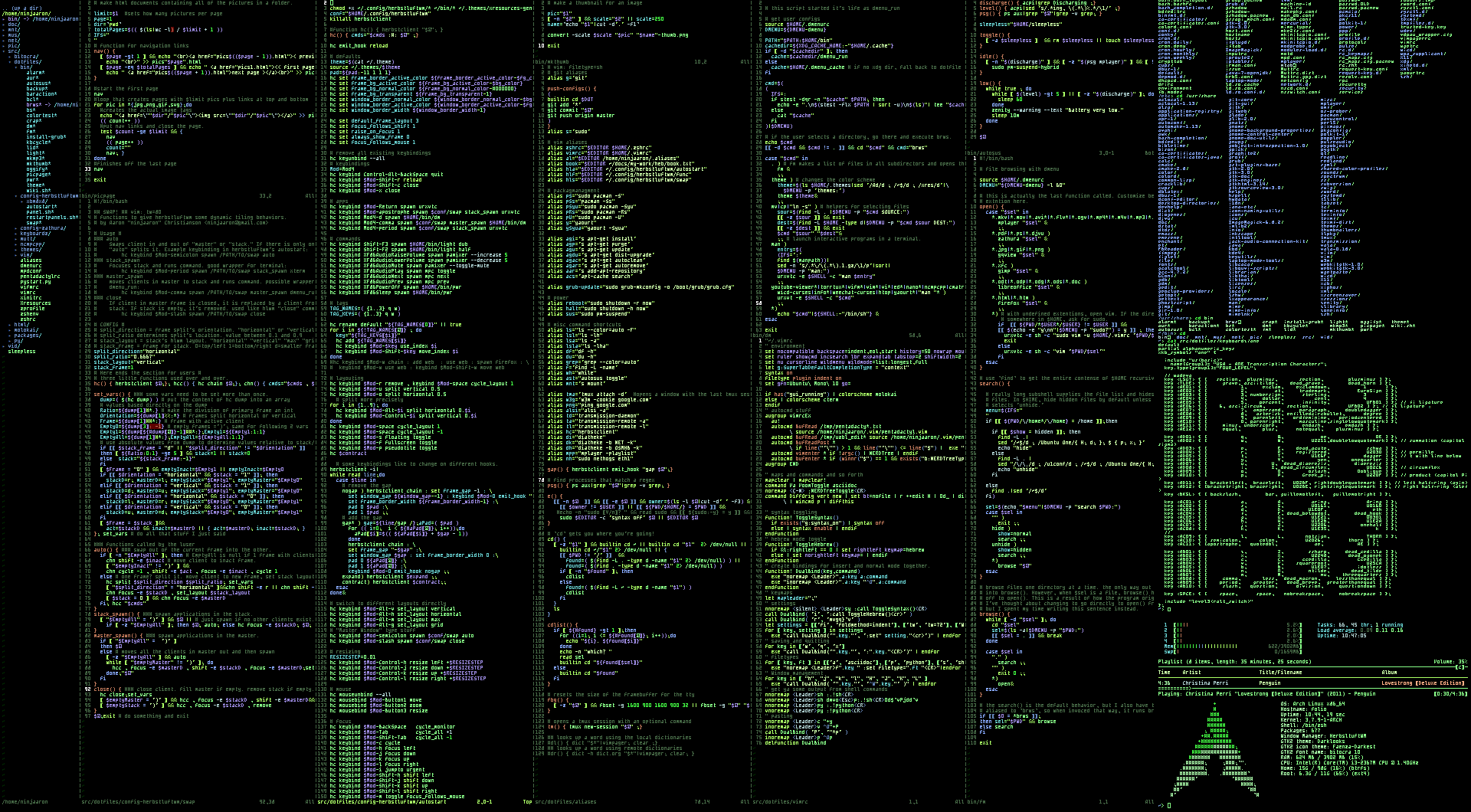 I am something of a fan of Laura Kent. It is not that I dislike any of the house of El, but in general, I tend to prefer my characters a bit weaker. A person is more heroic when they face more challenges and overcome them.

In her only appearance (as Laura, not as Lara) in Superman Family #200 she had no powers before the issue, and even then the powers she did have were generally weaker...with the exception of her speed.

Now, if we assume time passes at the same rate in Earth-27, it is now 2020 there just like it is here. Which means Laura's 13th birthday is coming up. Why is this important? Well her brother John started getting his powers when he was 13, and he was premature (which tends to have a stunting effect on growth...and possibly on power development). In the original timeline, her powers started appearing the day of a family party...and her birthday party should be coming up on March 2.

I can see her history would start with Lois taking a pregnancy test as soon as she thought she might be pregnant, and starting on the special treatments Kelex recommends immediately. Laura would be carried to term and not have as many problems as Jon. However, she would have been there when Jon suffered from the effects of Kryptonite dust and have found out that her father was Superman at 6 years old.

When Jon's powers started developing at 13, she would have noticed, and from that day would be hoping she would get powers someday.

When the twins were born and she was sent to live with Aunt Karen for a time, she would have learned that computers are a lot more than games and take an interest in programming. She was already interested in writing and wanted to be an investigative journalist like her parents. She began to learn how to investigate using computers.

That brings us up to the present...where her powers manifest either during the day of her birthday, her Parent's anniversary, or the Twins' birthday.

The Threat Assessment for Laura would go something like:

Laura gains powers from her Kryptonian genetics, her powers are activated by the light of Earth's yellow sun and she is vulnerable to Magic and Kryptonite.

Super-Strength: Laura is weaker than her older siblings, though she can still rip apart a steel filing cabinet with her bare hands or pick up a car. "More Powerful Than a Locomotive" is not yet in her description.

Super-Senses: Laura has sight and hearing somewhere between fifty and a hundred times better than a human with regards to how far away she can see and hear. In addition, she has a degree of x-ray vision sufficient to see through a bus. So far, she has shown no signs of microscopic vision, thermal vision, or ultrasonic hearing.

Super-Speed: This power manifested completely with great suddenness, Laura is already nearly as fast as her father, She can reach orbital velocity if she is not careful, which can be a problem given she can not yet fly. "Faster than a speeding bullet" IS in her description and she can catch bullets in flight.

Investigator: While not up to Damian Wayne's standards, Laura is able to hack most computers and perform basic forensics making her a skilled amateur sleuth.

Toughness: Laura is a bit tougher than average, especially when it comes to resisting friction and blunt impact. She is not, however, invulnerable. (Possibly she will have a Kryptonian costume to help protect her?)

I have pictured her in a costume that has a bodysuit (no skirts or capes for this girl...she is a speedster, not a flyer). The suit is mostly blue except a red stripe running on the right side that covers the complete right arm and half the right leg. The El family crest on her right shoulder, rather than centered, merging into the stripe.

I have considered her using the name Atalanta, after the Greek goddess of running.

Presumably, she will be enrolled in the Titans Academy soon after her powers appear, though possibly she will be training with the Amazons instead.

At the very least: a new set of images reflecting the current ages of the family is highly suggested.

Earth-27's current date is, for the moment at least, locked in 2017, because of some IRL events that've made it necessary to halt the living world aspect. Disregarding that, however, this is a very interesting pitch, as far as I personally am concerned.

I think it's certainly an interesting pitch as well. It's definitely a good idea, but we'll have to see if Roy has already made "heroic" plans for her already.

Glad you think so, I put a bit of thought into it. Hopefully Roy saw it and agrees.

What do you think?